skip to main | skip to sidebar

That is a label I would like to apply to myself.  I’ve just come upon the term in this article.

I had been describing myself as a wannabe Catholic Reactionary, or at least sympathetic to them.

Tory Bohemian are into art in a big way.  What artistic contributions could I make?  Poetry or video?

Posted by wuxi andis at 8:10 PM No comments:

Ate at a small restaurant in Jiangyin.  It was about three kilometers from my Jiangyin apartment.  The next day that area was locked down.

Went to the apartment to get the Wifi installed.  When we drove back to Wuxi, we saw barriers blocking  the area we had been to eat.

This morning, I learned on my school teachers WeChat group that the Jiangyin apartment community was under a soft lockdown.  Residents could leave for only two hours to do grocery shopping.

My wife says this lockdown will only be for two days.  I can only hope.  Most of my stuff, like clothes, is in Jiangyin.  And I do want to get settled in my apartment before I start work.

Posted by wuxi andis at 6:38 PM No comments:

My wife Jenny got news that they found a Covid case in Jiangyin and some communities had been locked down.  Not the community where my apartment is.  However, it may end up happening.

I am in Hui Shan now (Tuesday). The plan was to go to Jiangyin tomorrow and get Wifi installed in the apartment.  That may not happen because of the lockdowns.

Most of my stuff is in Jiangyin including most of my clothes.

Posted by wuxi andis at 2:16 AM No comments: 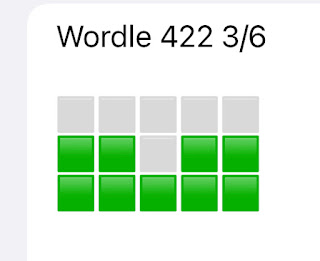 It’s the 38th time I have gotten the secret word in three guesses.
Posted by wuxi andis at 4:17 PM No comments: 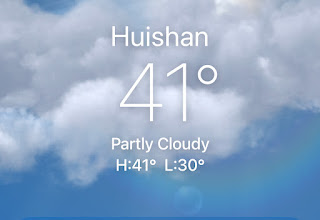 Rushdie’s Attacker was from New Jersey

How to describe my reaction to news that Salman Rushdie had been attacked and seriously injured by a Muslim attacker?  That it happened was logical I felt.  Rushdie had a Fatwa on him after all.  That it happened was in keeping with the spirit of Clown World I thought as well.  I mean by the latter thought that it was a unbelievably stupid security breach.  I bet the place where the attack happened was more worried by silly Covid protocols than real security concerns.  The place was also probably more concerned with diversity concerns than security as well.

The attack brought back two memories in my life.  One was from Winnipeg; the other was from Wuxi.

I was attending the University of Winnipeg when the fatwa was issued against Rushdie.  The school had a speaker from Iran who tried to explain the Fatwa, and justify it.  The speaker was torn to shreds by a professor in attendance who explained what Rushdie’s intentions were in writing the novel Satanic Verses.

In Wuxi, my old school hired a Muslim who said he was from New Jersey.  He was very observant of his religion and was always looking for a spot to pray.  His English was horrible however and the other staff thought his story was dodgy.  One thought he had a fake passport.

Posted by wuxi andis at 9:30 PM No comments:

I am Canadian. I have lived in Wuxi, China since September 2004. I teach English. In this blog, I recount the things I have seen and the experiences I have had here in Wuxi. I also make comments on things that strike my reactionary fancy.

Want to see more of my son Tony? 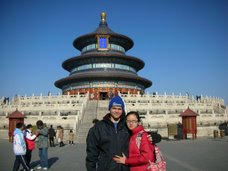 The Temple of Heaven, Beijing, China 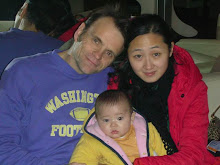 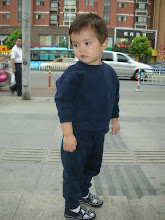 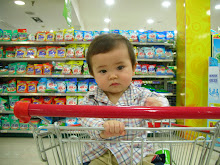 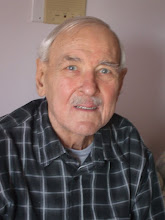 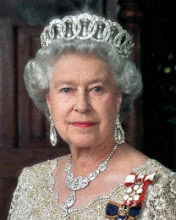 Andis is a proud subject of Her Majesty Queen Elizabeth II